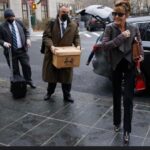 The scope of TCS’s role in the Palin trial was for pretrial research on the jurisdiction and composition of potential jurors.  TCS also provided consulting for jury selection, trial strategy as well as a trial technician and created demonstrative trial graphics.

TCS has a history of working on some of the nation’s largest litigations.  TCS, along with Ken Turkel and Shane Vogt, of Turkel Cuva and Barrios, were the trial team in the Terry Bollea v. Gawker trial in 2016.  TCS has also been retained by trial teams for PODS v. U-Haul, Shumaker Loop and Kendrick v. Todd Schnitt (aka MJ Kelley), IN RE: WorldCom and others.

Please make any inquiries on TCS’s role in the Palin trial or TCS in general to [email protected].

Pictured to the left is Michael Boucher of TCS with Governor Sarah Palin and Shane Vogt. 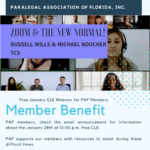 Virtual Proceedings are happening in all aspects of litigation.  From Zoom depositions to virtual trials.  How do we manage and use information in Virtual Legal Proceedings.   Russell Wills and Michael Boucher of TCS will discuss this “New Normal.” 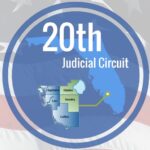 With trials beginning to ramp up, the 20th Circuit has had several, TCS is prepared to change with the New Normal.  We have COVID Protocol setups for the courtroom that include a large monitor for the Jury sat in the gallery and all of our equipment is sanitized prior to us leaving the courtroom. Contact us to learn how TCS can help. 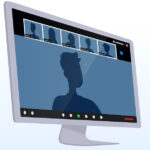 Virtual Proceedings have kept the legal process moving forward and become routine in litigation and other practice areas.  Learn how TCS can assist you all your virtual needs. 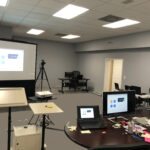 Our current legal process is undergoing a paradigm shift from in person to virtual.  As part of this shift a new entity has emerged in the legal processes, a Virtual Facilitator. 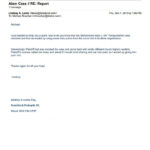 TCS Trial Research data aids in settling a case in benefit of the defense.  TCS was retained by Arch Insurance.  Contact us to learn more about how TCS can help you prevail. 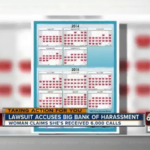 TCS graphics created for a TCPA/FCCPA case and appeared on HBO’s John Oliver Show.  TCS Graphics have been used in trials, mediations, arbitrations and briefs in practice areas from Eminent Domain to First Amendment. 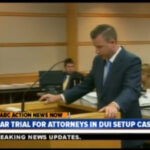 The Florida Bar Association retains TCS to manage and publish evidence in a disbarment proceeding.  TCS, John Dackson works with the Florida Bar legal team to publish the evidence to prove the setup. 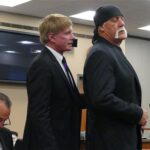 Jury Consultant, Michael Boucher of TCS reviews prospective juror profile while attorney David R. Houston, of Reno, NV., talks with his client Terry Bollea, known as professional wrestler Hulk Hogan, Tuesday, March 1, 2016, at the Pinellas County Courthouse in St. Petersburg during the start of jury selection in his trial vs. Gawker Media. Hogan sued Gawker after it published parts of a sex tape the celebrity made with the wife of radio personality Bubba the Love Sponge Clem in 2012. (Scott Keeler/The Tampa Bay Times via AP, Pool) 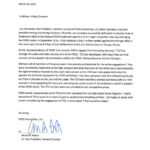 An open letter from PODS General Counsel endorsing TCS’s performance in helping obtain a $60,700,000 verdict against U-Haul in a Trademark Infringement trial. 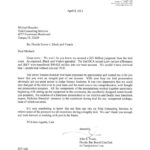 Letter from outside counsel to FPIC adjuster on TCS team performance in obtaining a defense verdict in medical malpractice case. 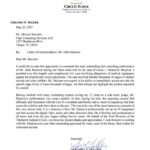 Letter of commendation from Judge Gregory Holder of the 13th Circuit of Florida on the performance and professionalism of TCS Trial Tech, John Dackson. 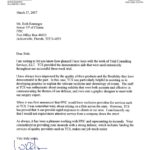 Outside counsel of FPIC is wary of having exclusive providers for trial consulting and support.  Read about his first experience working with TCS on his medical malpractice defense trials. 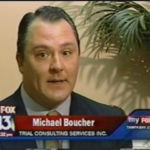 Fox13 interview on jury selection as it pertains to the trial of accused murder of Jessica Lunsford by John Couey.  Couey attempts to garner favor with prospective jurors by claiming mental deficiency and providing a supporting role in the courtroom. 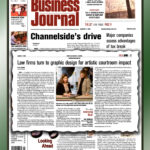 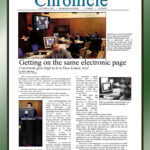 TCS Partner, Anthony Bosco works in trial for Lomac Chemicals in a trial against Dow Agro in Muskegon Michigan. 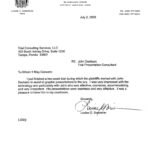 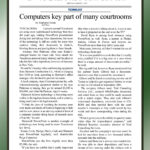 Tuscaloosa News article on trial technology in a Technical Reliance Defense by Cahaba Pressure Treated Forest Products, Inc. against the city of Cleveland, trial in State Court in Cleveland, Ohio.  Trial resulted in a defense verdict. 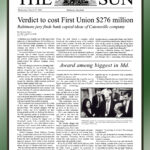 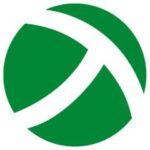